Founding partner and creative director at 2x4, and Professor of Design at the Yale University School of Art.

EWR > OMA: GRAPHIC DESIGNER Recently named one of America’s 50 most influential designers by Fast Company. Michael Rock is a founding partner and creative director at 2×4, and professor of design at the Yale University School of Art. At 2×4, he leads a wide range of projects including strategy for Prada and Condé Nast in collaboration with AMO/Rem Koolhaas. He leads environmental graphics and media design for the Prada New York Epicenter Store and was principal-in-charge of the IIT McCormick Tribune environmental graphics program and the Vitra Branding/New York Headquarters. Previously he was co-founder of Information Incorporated, in Boston.

From 1984-91, Michael was adjunct professor of graphic design at the Rhode Island School of Design. In addition, he was a fellow at the Jan Van Eyck Akademie in Maastricht, The Netherlands, and a contributing editor and graphic design journalist at I.D. Magazine in New York. His writing on design has appeared in a variety of publications in addition to I.D. including Print, AIGA Journal and the British journal Eye. He holds a B.A. in Humanities from Union College and a M.F.A from the Rhode Island School of Design. Michael is the recipient of the 1999/2000 Rome Prize in Design from the American Academy in Rome. 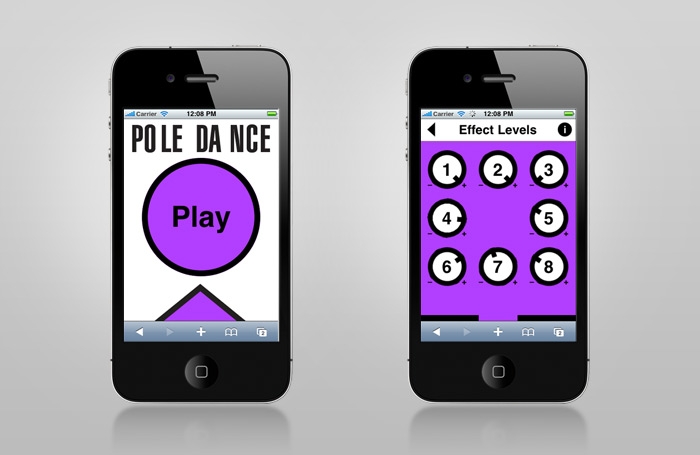 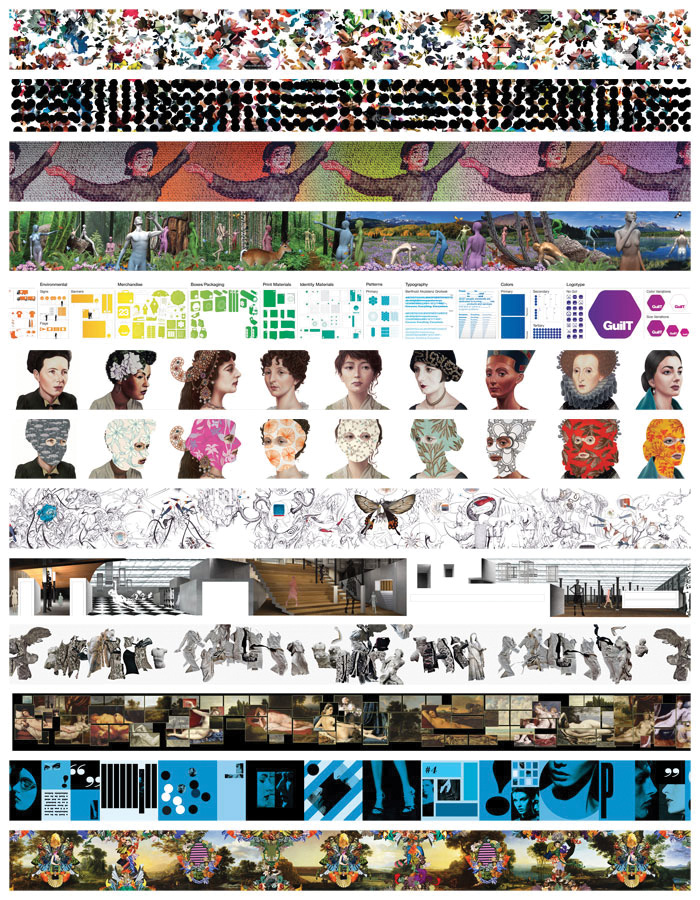