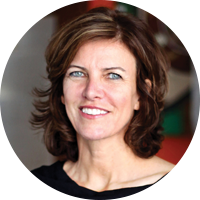 ORD > OMA: ARCHITECT  Driven by curiosity, intelligence, and radical creativity, Jeanne has produced some of today’s most innovative and award-winning architecture. The transformative potential of her work is exemplified by such recent projects as the Aqua Tower (named the 2009 Emporis Skyscraper of the Year), Northerly Island framework plan, Nature Boardwalk at Lincoln Park Zoo, and Columbia College Chicago’s Media Production Center. Jeanne seeks to answer questions that lie locally (site, culture, people) and resound globally (density, climate, sustainability) through her architecture. She roots her designs in compelling ideas rather than repetitive formal principles, and often arrives at design solutions through cross-field investigations in materials, technology, and the natural and social sciences.

Known for pursuing a future where the urban and natural worlds interweave, Jeanne’s work has been honored and exhibited widely, most notably at the International Venice Biennale, MoMA, the National Building Museum, and the Art Institute of Chicago. A distinguished graduate of the Harvard University Graduate School of Design, she has taught at Harvard, Yale, Princeton, and IIT, where her studios have focused on cities, ecologies, materials, and technologies. Reveal, her first volume on Studio Gang’s work and working process, was released in April 2011 from Princeton Architectural Press. 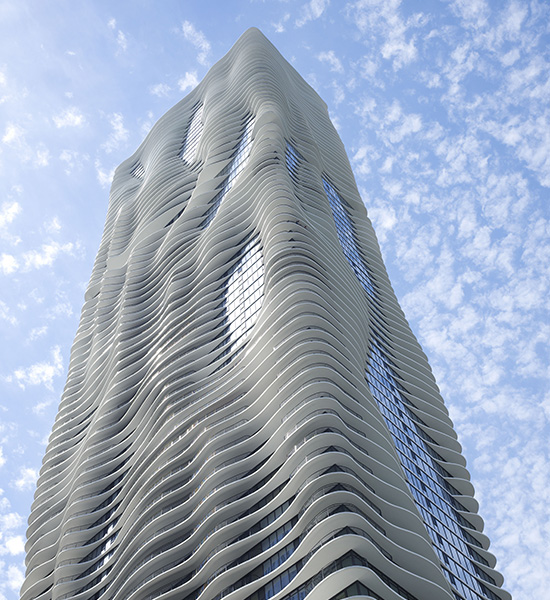 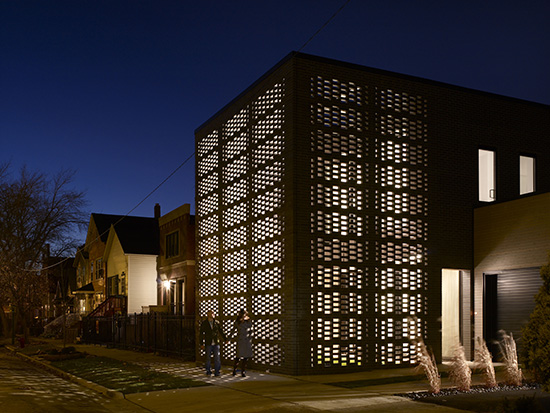 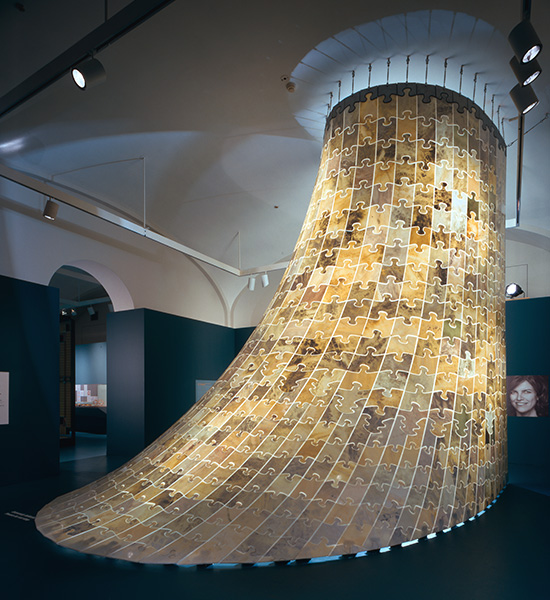