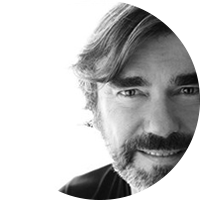 LAX > OMA: ARCHITECT Clive Wilkinson is an architect, designer, writer and strategist with particular expertise in the application of urban design thinking to interior design, specifically in workplace and educational communities.

He was born in South Africa and educated in the United Kingdom, where he received his degree from the prestigious Architectural Association School of Architecture in London. His practice, Clive Wilkinson Architects, was established in Los Angeles in 1991 and is an acknowledged global leader in workplace design. He has created unique spaces for Disney, Google, Macquarie, Microsoft, Nokia, and TBWA\Chiat\Day. In 2005, Clive was inducted into the Interior Design ‘Hall of Fame’.

In 2006, he was named as a ‘Master of Design’ by Fast Company and, in 2011, a ‘Pioneer of Design’ by IIDA. His firm’s portfolio of work has been selected as a Finalist for two years running in the Smithsonian Cooper-Hewitt Museum National Design Awards. In 2012, the firm was honored as the Winner for excellence in the category of Interior Design. Clive is a former Board Director of AIA|LA, a member of the GSA National Peer Registry, and has served as a keynote speaker at global media and design conferences. 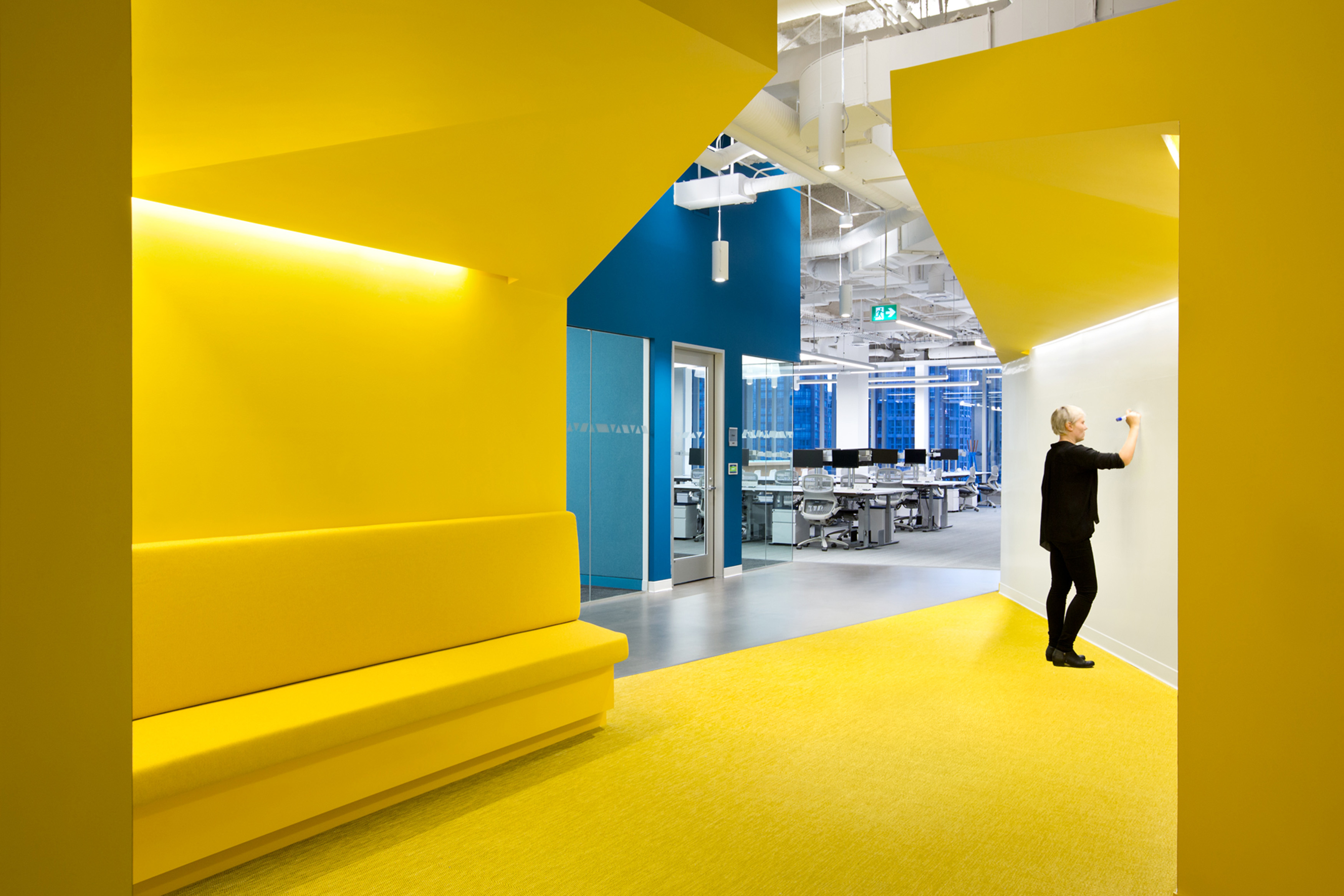 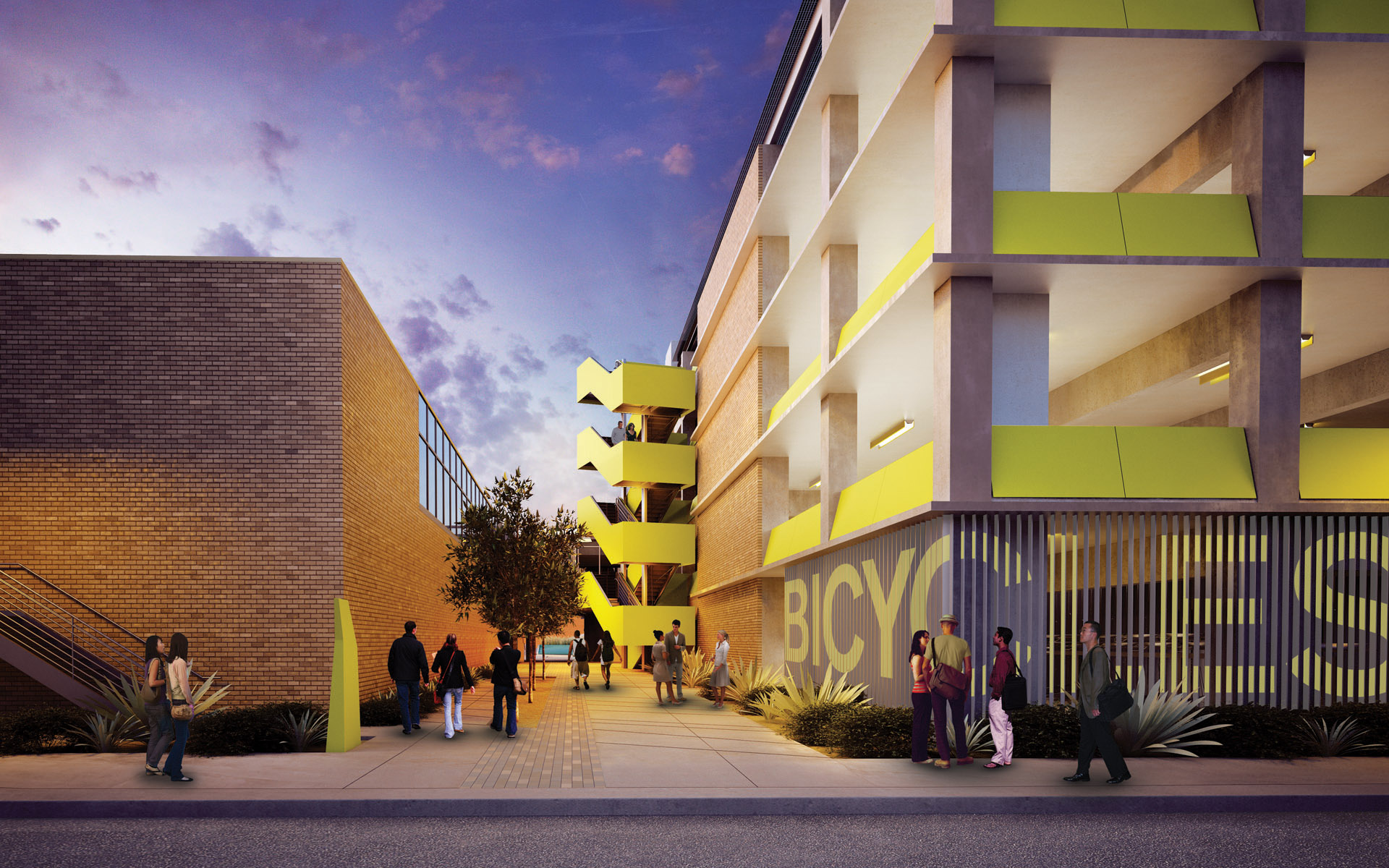 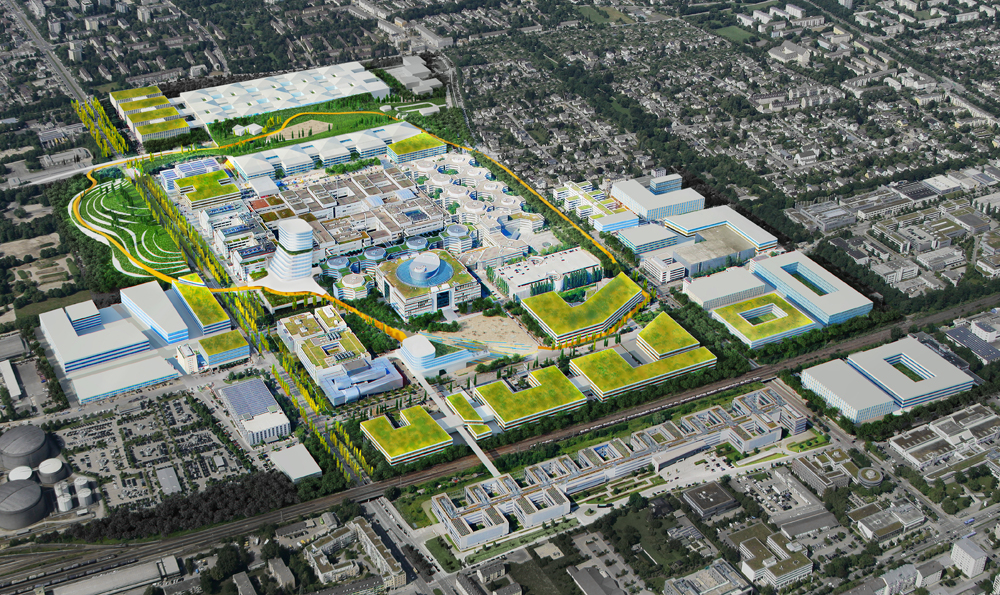 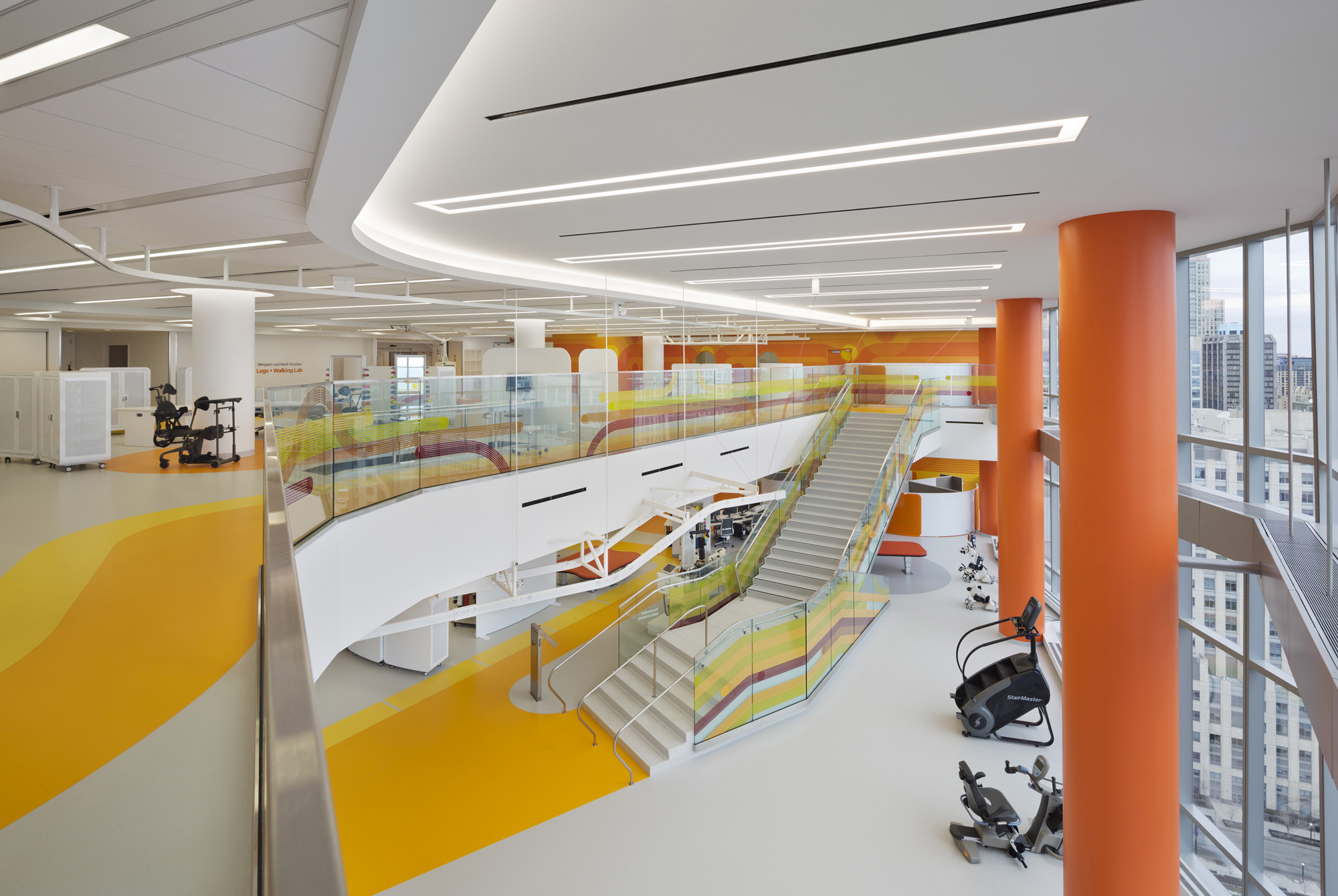