Directed by Gary Hustwit, RAMS is a documentary portrait of Dieter Rams, one of the most influential designers alive, and a rumination on consumerism, sustainability, and the future of design.

Rams from Film First on Vimeo. 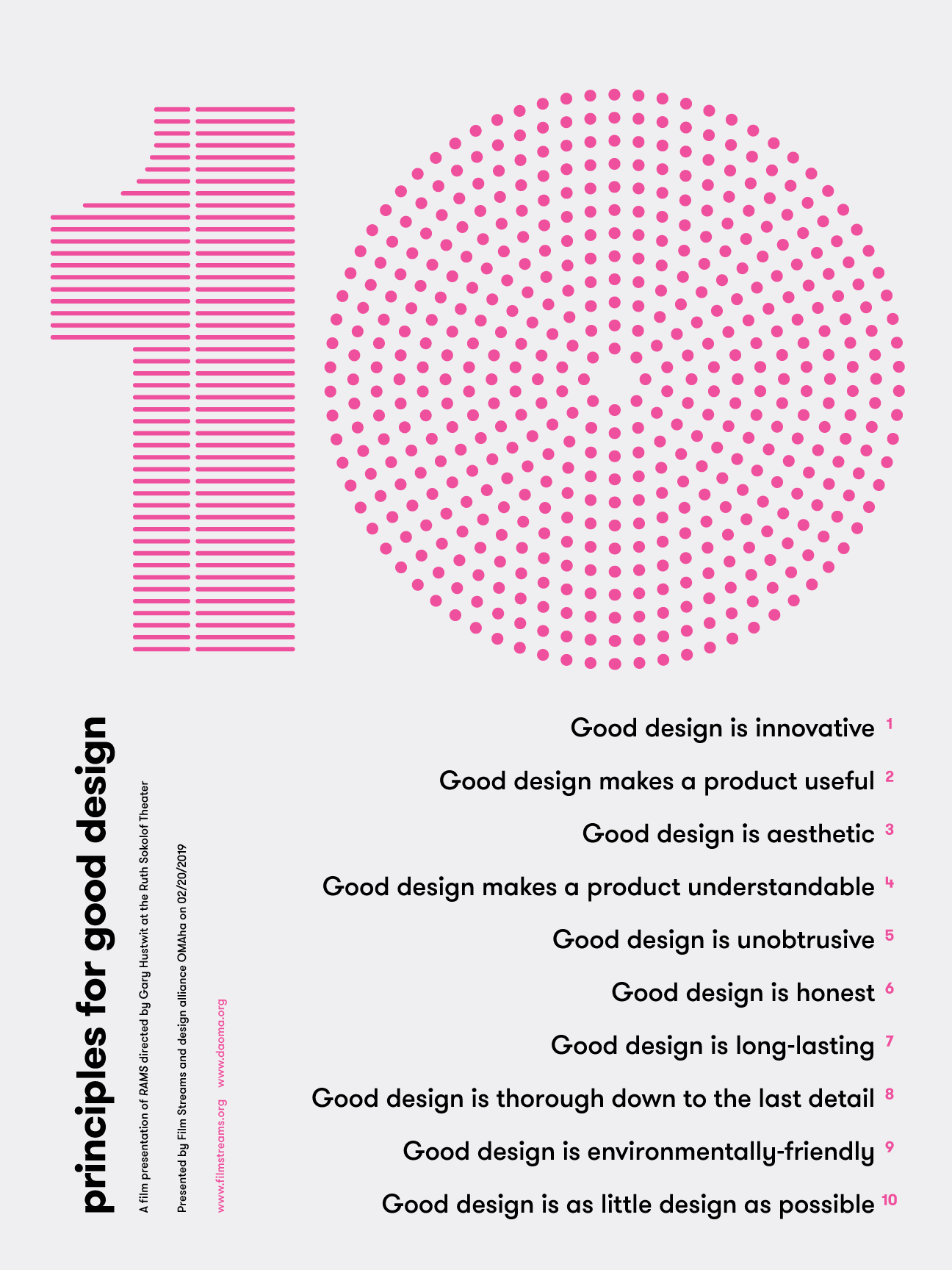 Rams is also revered for his “Ten Principles for Good Design,” a list of edicts that champion simplicity, honesty, and restraint. The first fifty Rams attendees who pre-purchase tickets online will receive a poster illustrating those principles designed by daOMA Board Member Justin Kemerling. 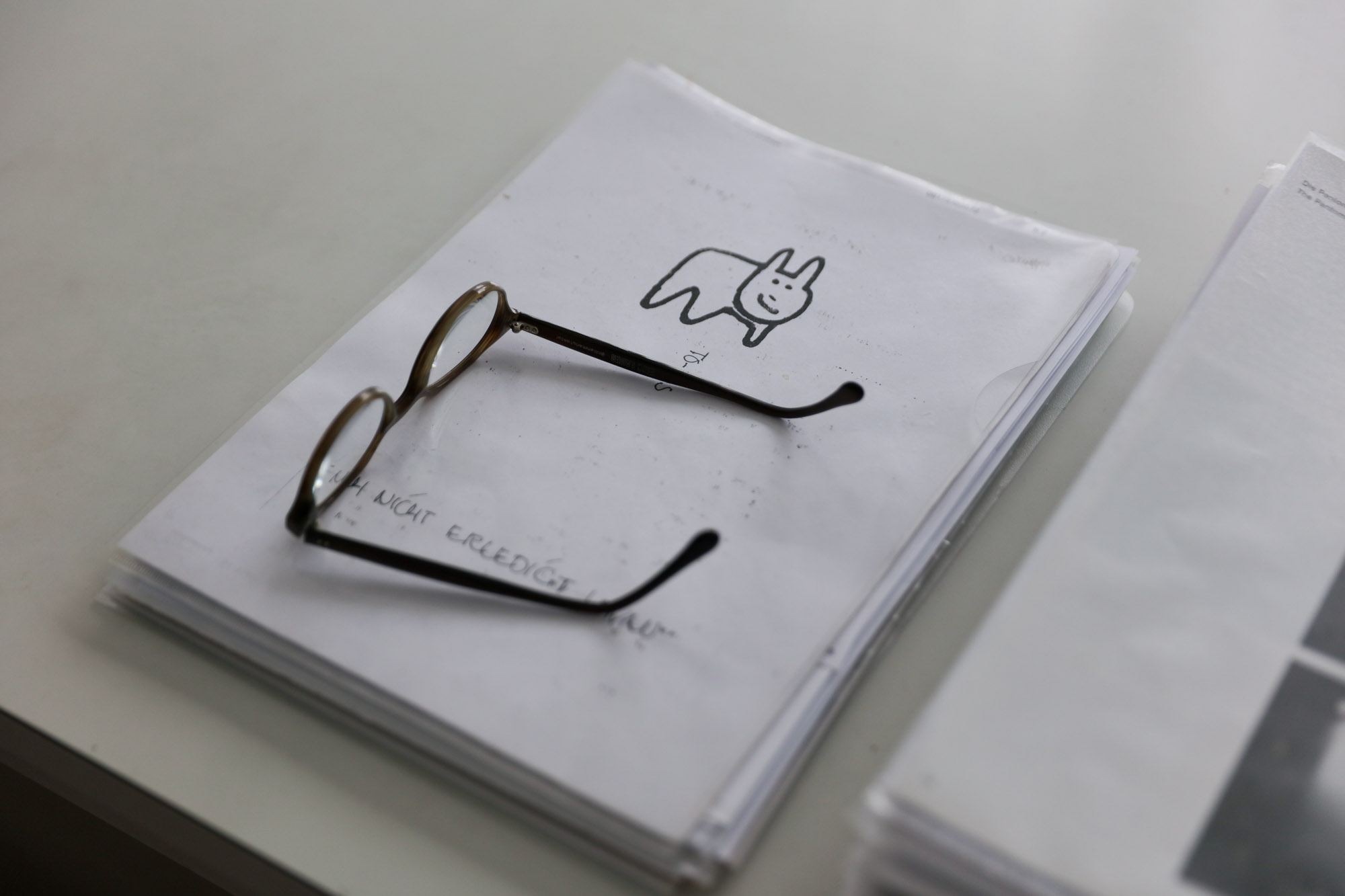 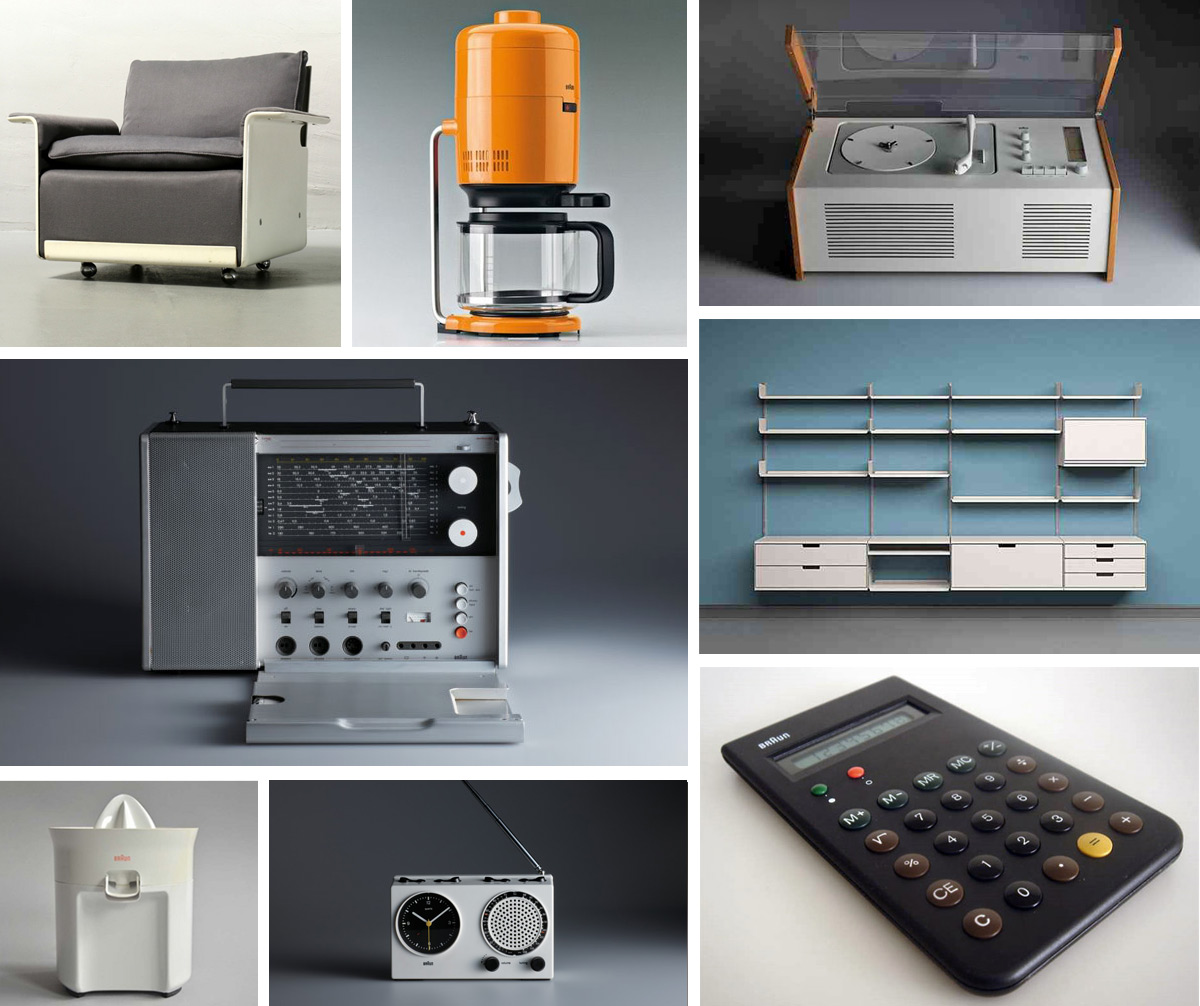 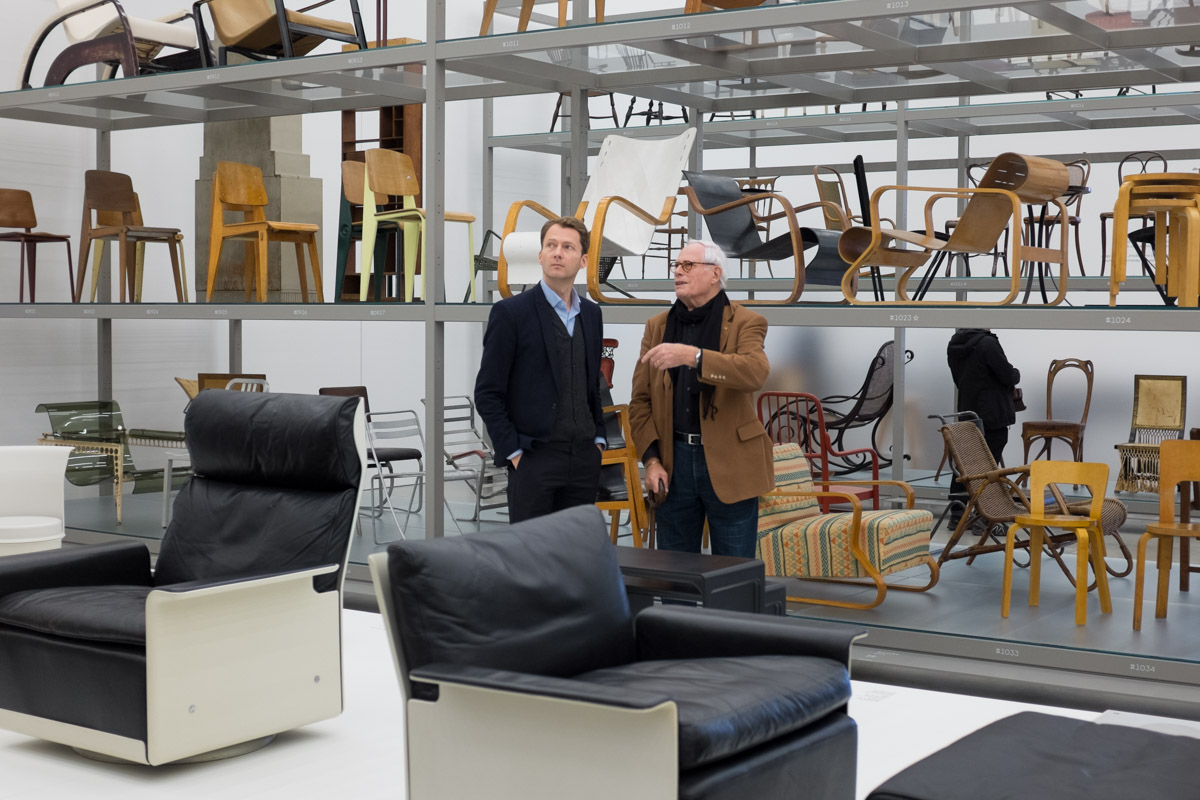