Mexican architect and principal of the design firm TEN Arquitectos. 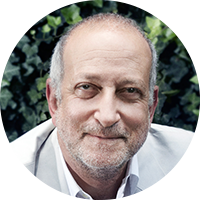 MEX > OMA: ARCHITECT Enrique Norten, Hon. FAIA, was born in Mexico City where he graduated in 1978 from the Universidad Iberoamericana with a degree in architecture. He obtained a master of architecture from Cornell University in 1980. In 1986, he founded TEN Arquitectos (Taller de Enrique Norten Arquitectos) in Mexico City and in 2001 he opened his second office in New York.

Among many other awards, Norten was the first Mies van der Rohe Award recipient for Latin American architecture in 1998. In 2005, he received the “Leonardo da Vinci” World Award of Arts by the World Cultural Council, and in 2007, he obtained the “Legacy Award” from the Smithsonian Institution for his contributions to U.S. arts and culture.

This Event is Free and Open to the Public 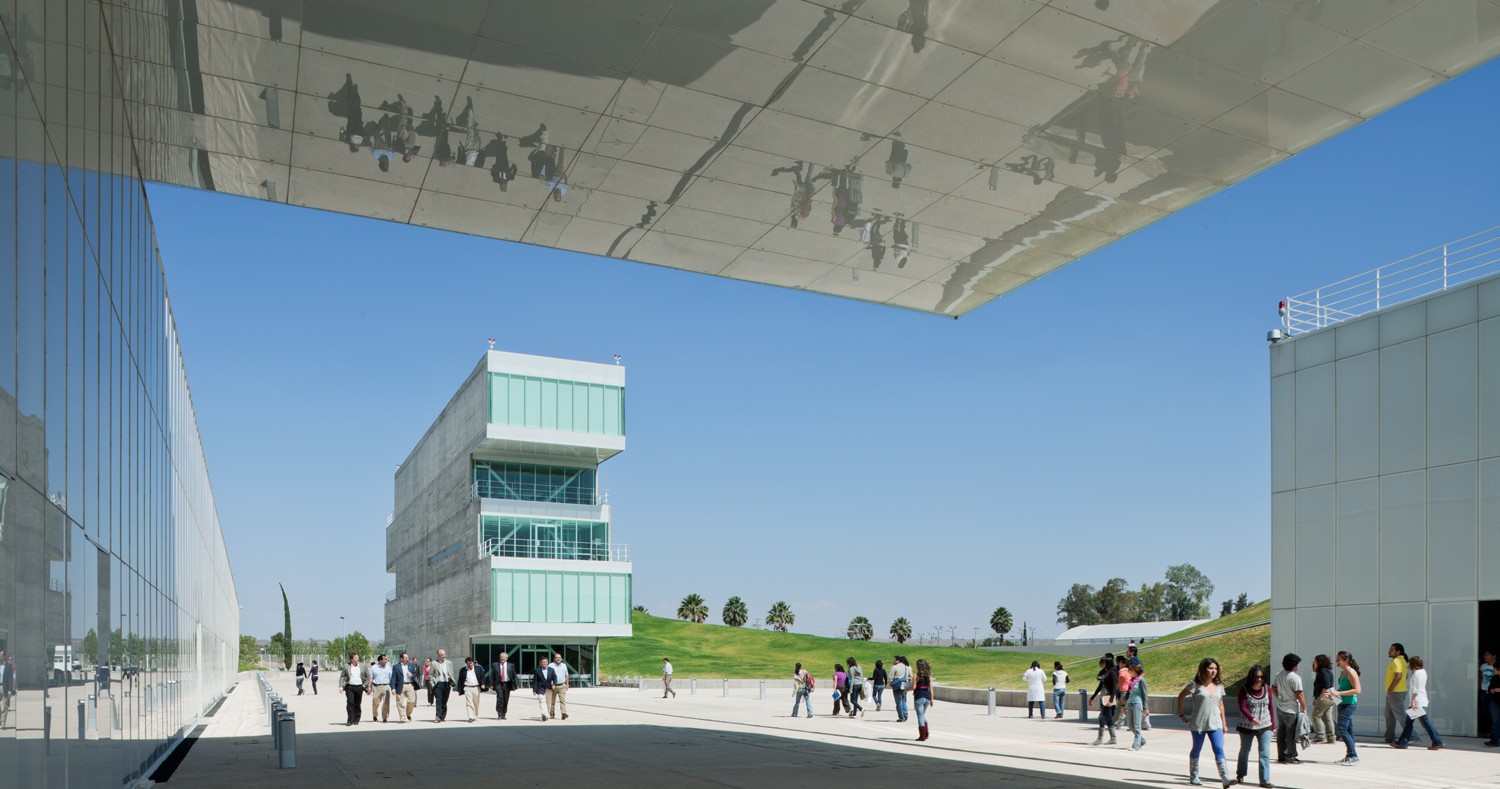 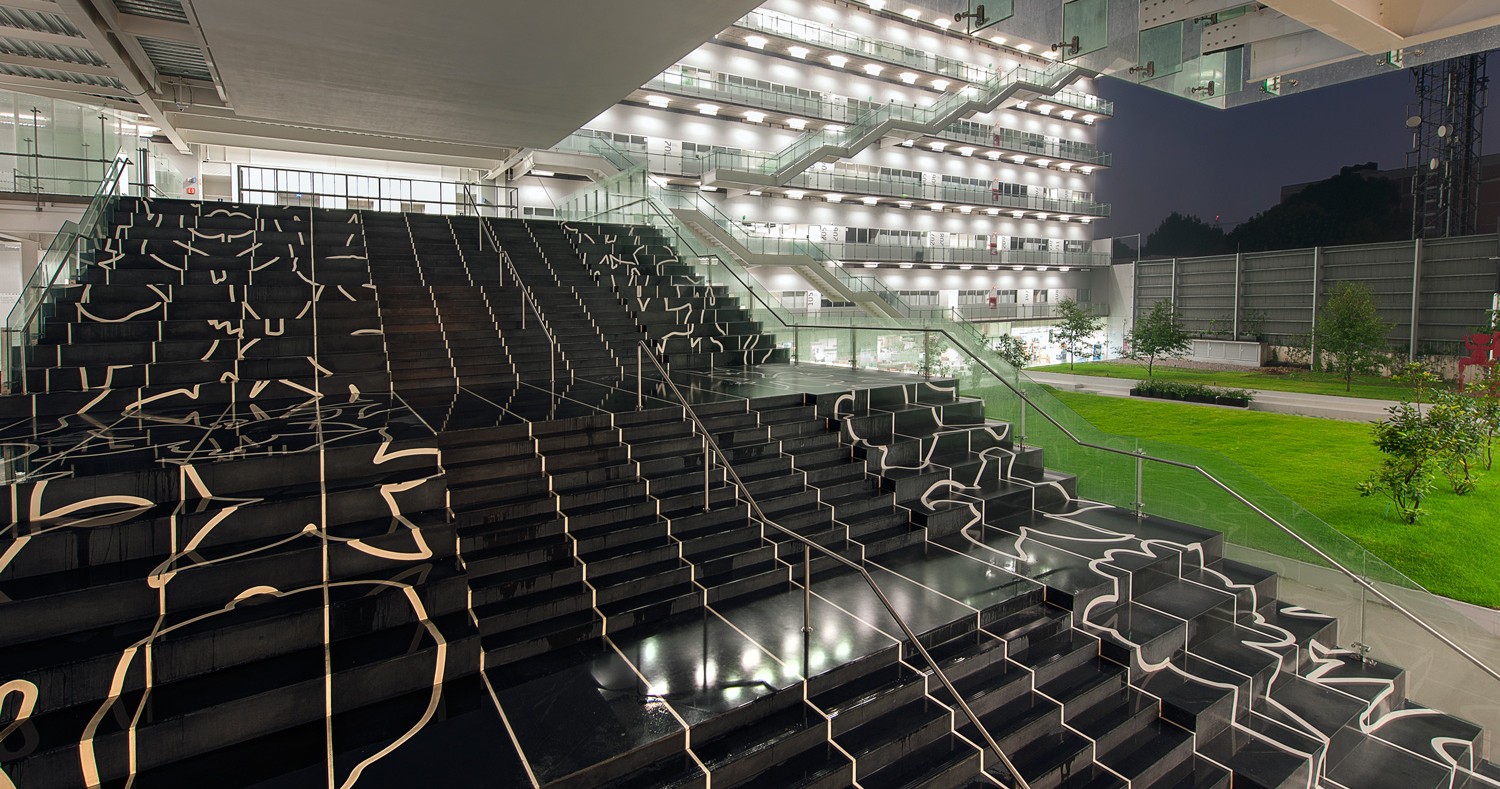 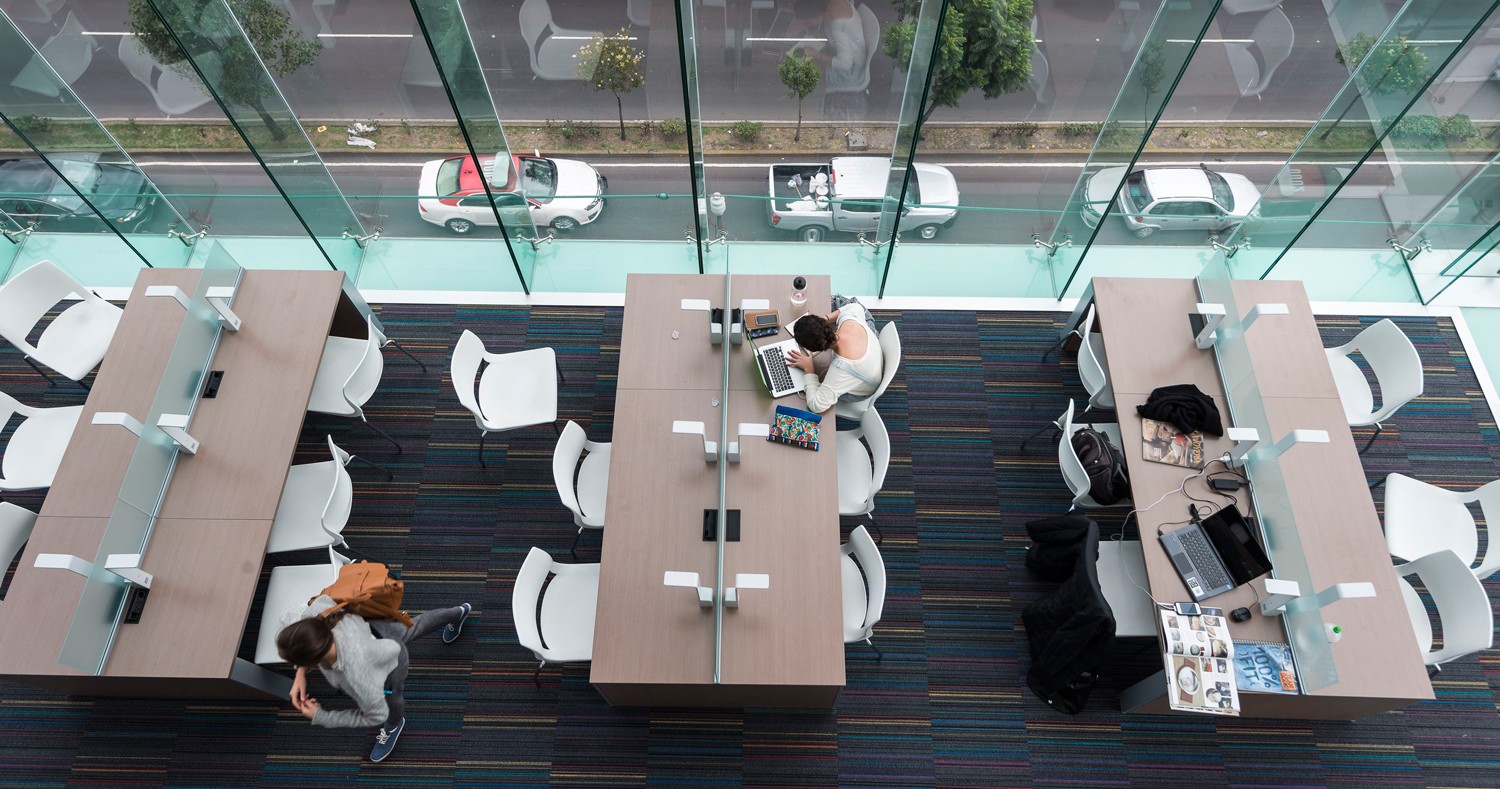