Fall 2020 Lecture: The Business of Design 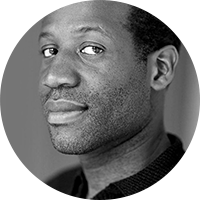 Our spring lecture with Eddie Opara is postponed until the fall due to the Coronavirus Outbreak. Find us on Facebook for future event details or signup for our email list. Thanks all, stay safe out there.

LGA > OMA: DESIGNER Eddie Opara was born in Wandsworth, London in 1972. He studied graphic design at the London College of Printing and Yale University, where he received his MFA in 1997. He began his career as a designer at ATG and Imaginary Forces and worked as a senior designer/art director at 2×4 before establishing his own studio, The Map Office, in 2005. He joined Pentagram’s New York office as partner in 2010.

Opara is a multi-faceted designer whose work encompasses strategy, design and technology. His projects have included the design of brand identity, publications, packaging, environments, exhibitions, interactive installations, websites, user interfaces and software, with many of his projects ranging across multiple media. 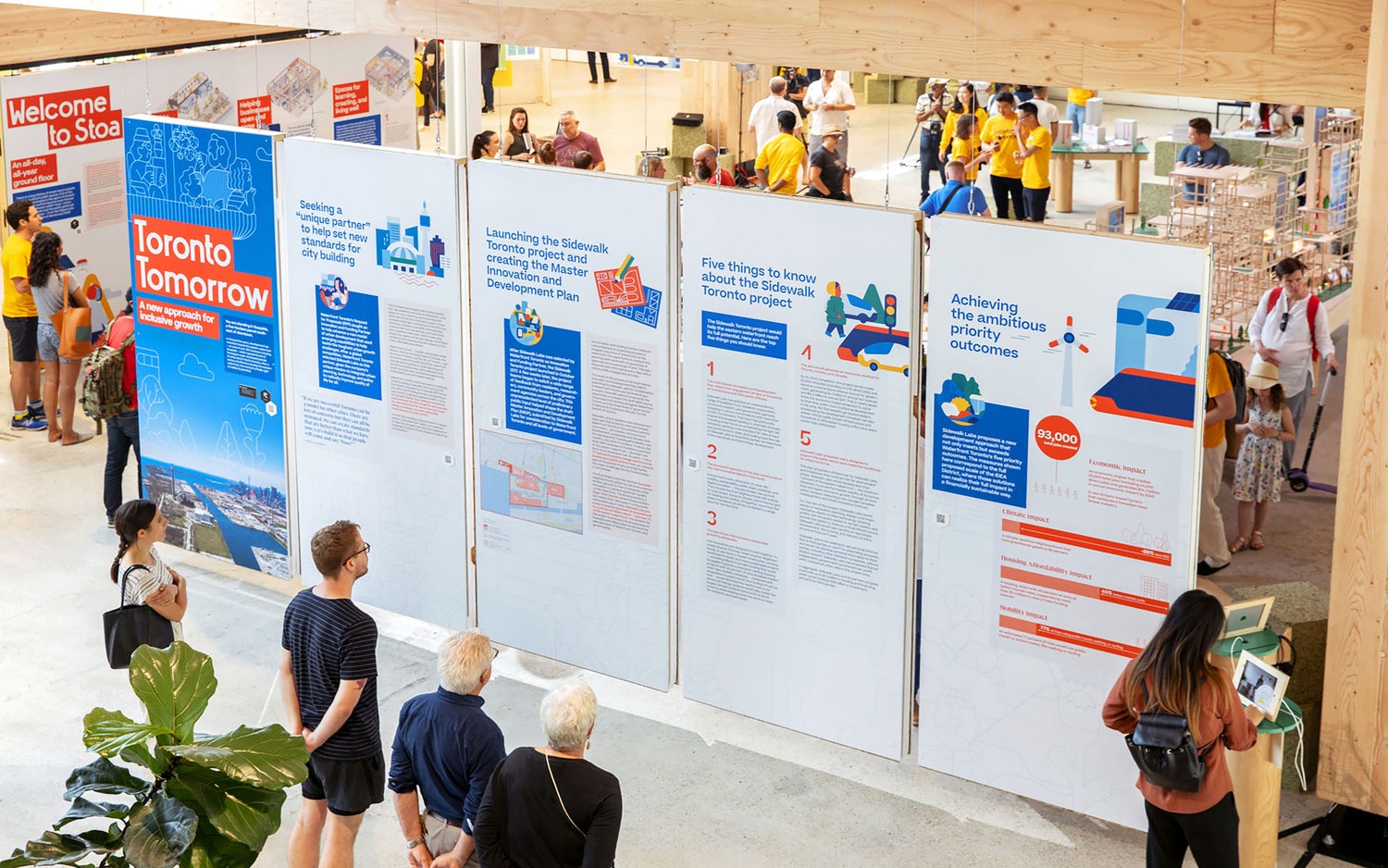 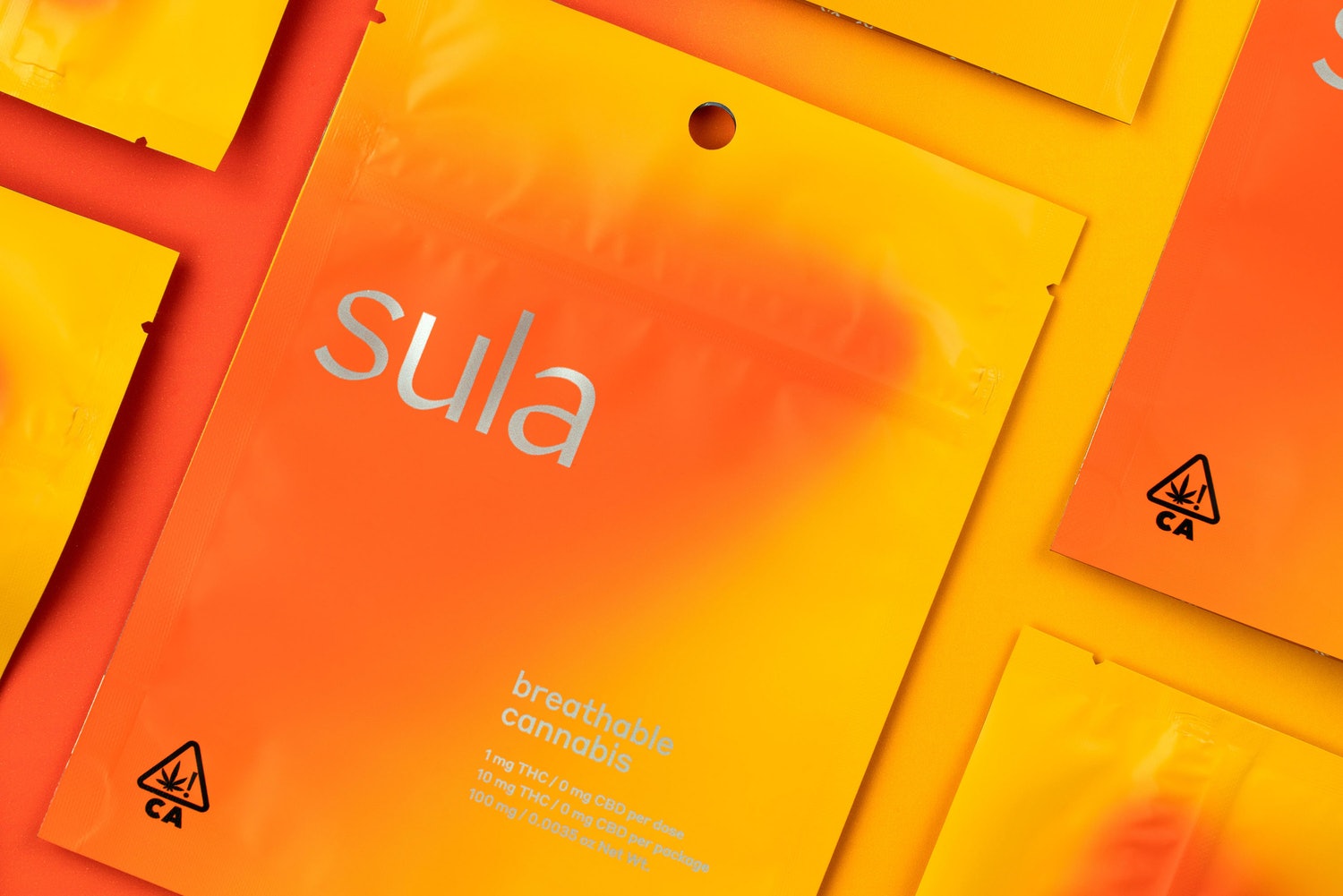 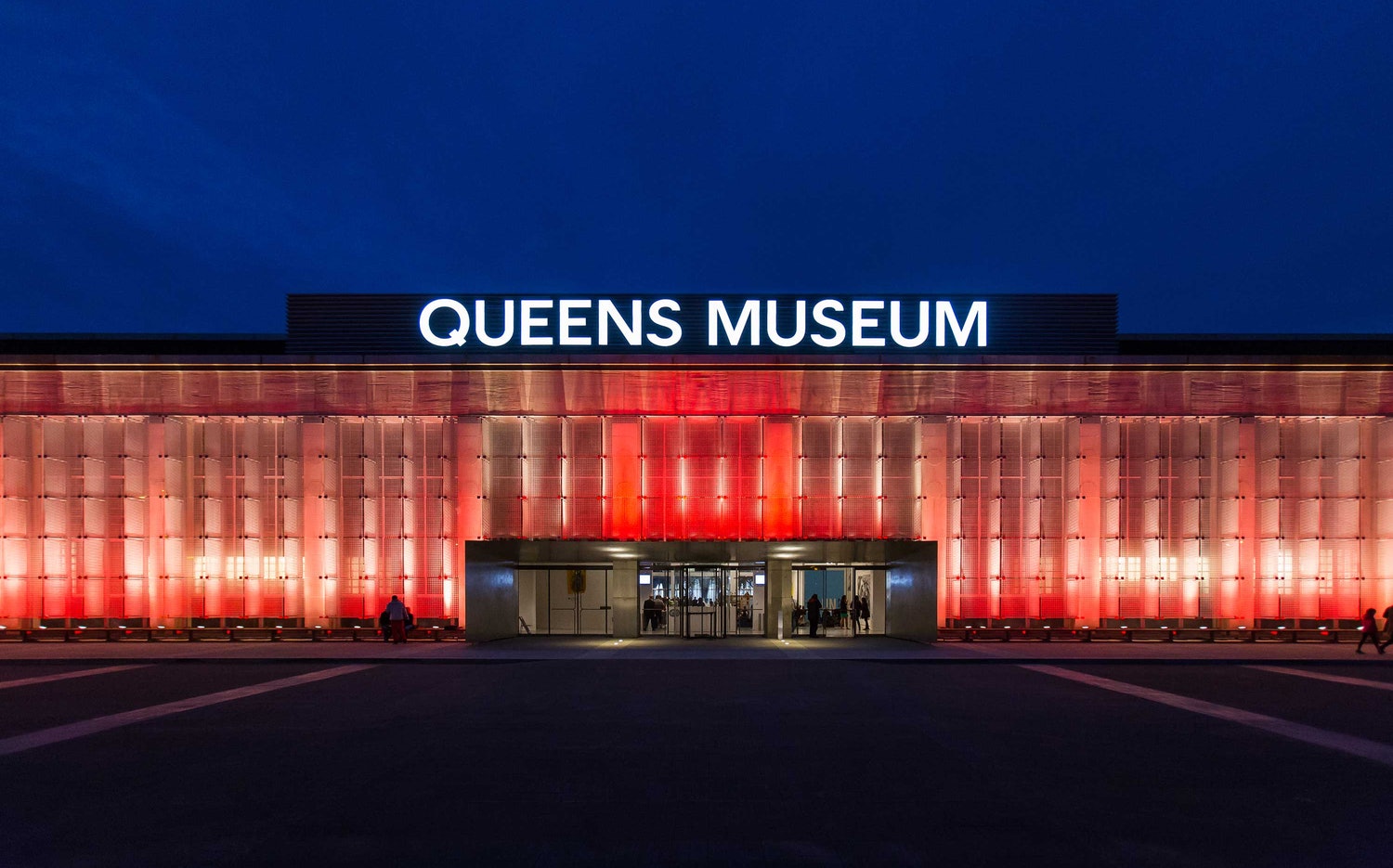 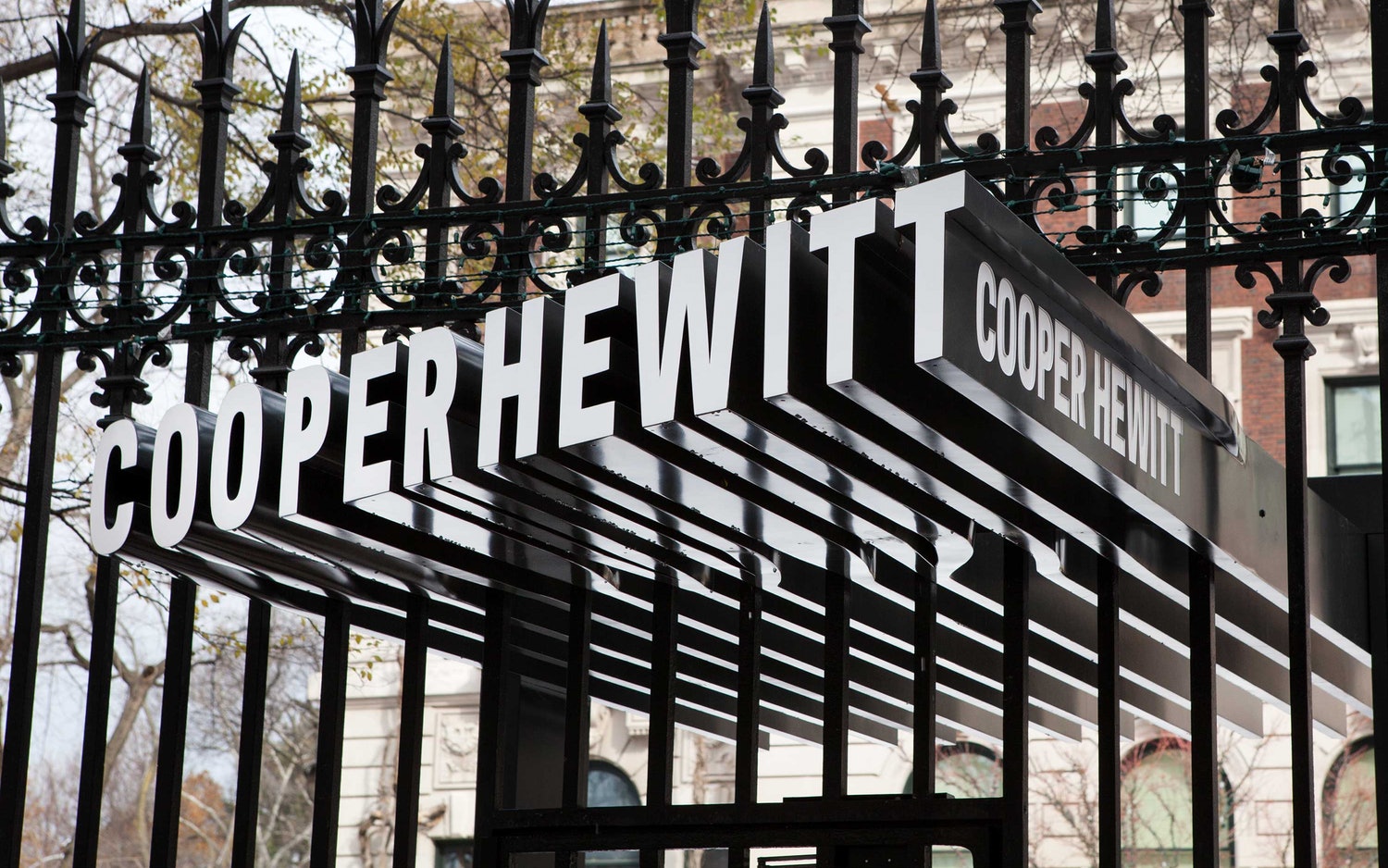